Record of Decision (ROD) Issued by the EPA

The 1998 Record of Decision is being amended to add phosphorus as a major contaminant of concern and to require additional pollution source controls. The original ROD identified a number of contaminants of concern found in the groundwater were discharging through springs to the Portneuf River. The action to amend the ROD is needed because it has been found that these springs fed by groundwater from the Superfund site discharge more phosphorous to the Portneuf River than any other single known source.Information gained over time led to the 2010 Interim ROD amendment (IRODA) for the Simplot OU, and the 2012 IRODA for the FMC OU.

P Phosphate mining in southeast Idaho over the last 100 years has left waste rock dumps and open pits. If not managed properly, selenium and other hazardous substances can potentially pollute the nearby water, soil, sediments or plants. The Comprehensive Environmental Response, Compensation, and Liability Act (CERCLA) provides the framework to address these issues.

R The Remedial Investigation identifies if contamination is present and, if so, the extent of the contamination. It looks at whether this contamination is currently, or will later become, a threat to the environment and/or the people nearby. From this information the EPA, in consultation with the Tribes, will determine if the site requires cleanup. If EPA determines that the site must be cleaned up, the Feasibility Study investigates and presents cleanup options which will protect human health and the environment. 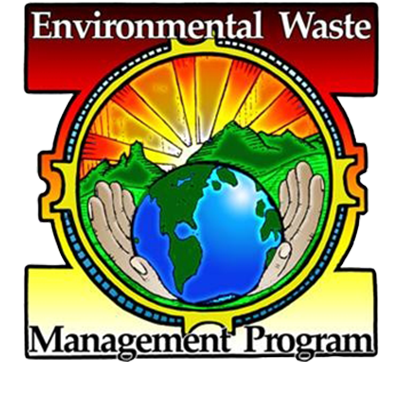 What is the Current Site Status?

The Eastern Michaud Flats was placed on the NPL List in 1990. The J.R. Simplot facility produces solid and liquid fertilizers using phosphate ore, sulfur, air and natural gas. The FMC plant produced elemental phosphorus for use in a variety of products from cleaning compounds to foods, until ceasing operations in 2001. Operations at both plants contaminated groundwater and soil with hazardous chemicals. Site cleanup is underway. 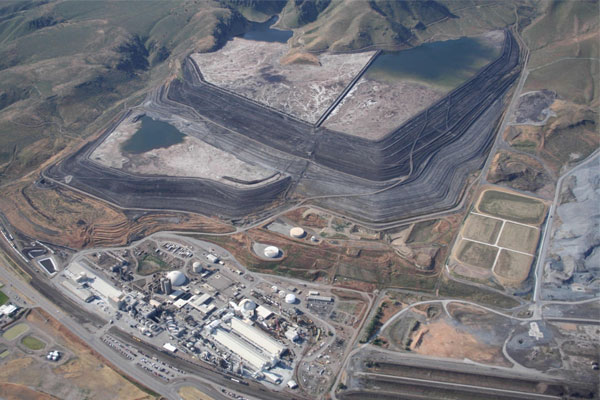 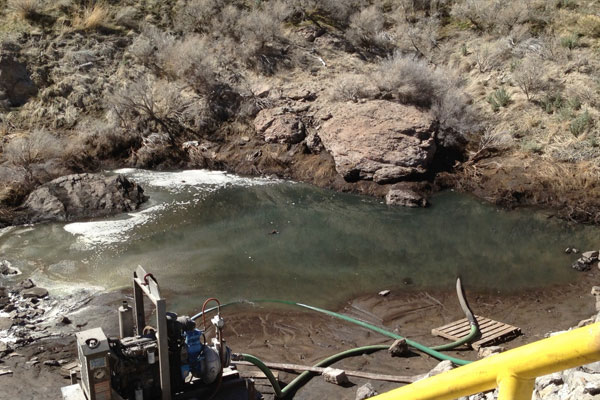 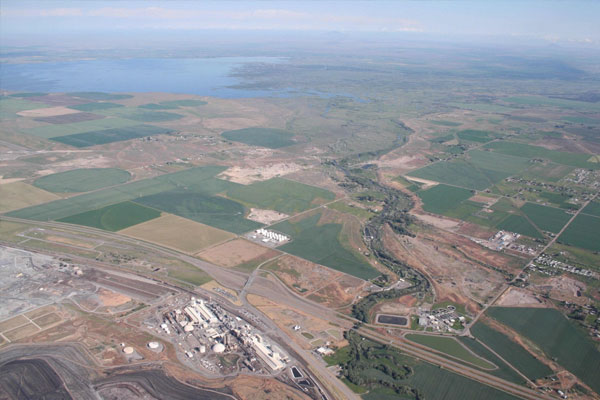 Groundwater Migration Not Under Control

Either physical construction is not complete or actions are still needed to address contamination.

Sitewide Not Ready for Anticipated Use

All cleanup goals not affecting current and reasonably anticipated future land uses of the entire site have been achieved, so there are some unacceptable risks. Not all required land-use restrictions or other controls have been put in place. The site has not achieved Construction Complete status.

EWMP maintains all project files on an internal database that is accessible to the public on request. 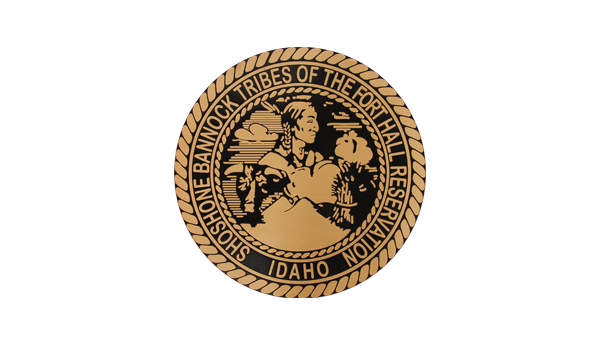