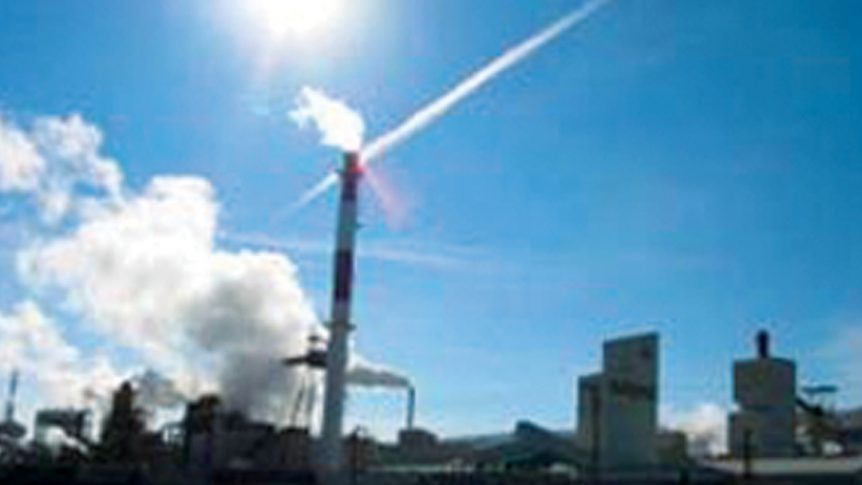 (Seattle – June 14, 2010) The FMC Corporation must do a better job of protecting on-site personnel and the environment from potential exposure to phosphine gas, according to a Unilateral Administrative Order issued today by the U.S. Environmental Protection Agency. The FMC cleanup site is located in Southeastern Idaho on Highway 30, approximately 2.5 miles northwest of Pocatello, Idaho.

Toxic phosphine gas is being emitted from some of the RCRA capped phosphorous waste ponds on FMC’s property. The former ponds were decommissioned and capped as part of a 1999 RCRA Consent Decree. Construction of the pond caps was completed by 2005. In 2006, visible emissions at Pond 16S led EPA to issue FMC an Order requiring the company to design and construct a gas extraction and treatment system. As a result, Pond 16S gas concentrations were successfully lowered and a one year demonstration period started in November 2009. The Order issued today is addressing the other RCRA capped ponds that are currently showing phosphine emissions in ambient air at concentrations that pose a risk to human health. Phosphine gas has not been detected at the facility boundary.

Today’s Order requires FMC to address phosphine gas releases at Ponds 8E, 15S, and 17. The Order also requires the Company to extract and treat the hazardous gas at other RCRA ponds where EPA determines that it’s necessary to protect human health and the environment. Under the Order, FMC must design and operate gas extraction and treatment systems at these ponds and conduct additional monitoring.

FMC has already installed a temporary gas extraction and treatment system at Pond 15S and phosphine levels have decreased significantly. EPA is issuing the Order to ensure sustained protection of human health and the environment. Additional actions will be considered as post-closure plans for the RCRA ponds are modified. The post-closure plan for Pond 16S will be modified by the end of the year. Post-closure plans for the other ponds will be modified after that. According to Jim Werntz, EPA Idaho State Office Director in Boise, FMC needs to extract and treat gas from the ponds to stop gas emissions and ensure site safety. “Work is already underway at FMC to capture and treat dangerous pond gasses at two ponds,” Werntz said. “Today’s order expands that work to include other ponds and requires the Company to design and deploy a more robust monitoring program.”

EPA will involve the Shoshone-Bannock Tribes and seek Tribal input in reviewing and approving the plans and design documents required under the Order. This site is part of the Eastern Michaud Flats Superfund site that was listed on the National Priorities List of the nation’s most contaminated sites in 1990. FMC manufactured elemental phosphorus from phosphate ore on the site from the late 1940’s until December 2001. FMC used various surface impoundments, including Pond 16S, to manage process wastewater containing elemental phosphorus. Since the plant closure at the end of 2001, FMC has dismantled and removed the manufacturing plant.